Good Evening friends. Hope you’re fine. After focusing on Joomla for some time, with this howto I have decided to focus on another popular CMS, that is WordPress. This howto is a pre-prequel to one of my articles on how to hack wordpress right here. This howto will have two other sequels and watch out for some easter eggs in this howto. ( Mind my talk about sequels,prequels and easter eggs, but did I tell you I am a big Marvel fan). Ok, ok, ok. Now let’s begin. The tool we will use here is called WPscan. WPScan is a black box WordPress vulnerability scanner that can be used to scan remote WordPress installations to find security issues and also for enumeration. It is by default installed in Kali Linux Sana. Now open a terminal and update our tool by typing command as shown below. 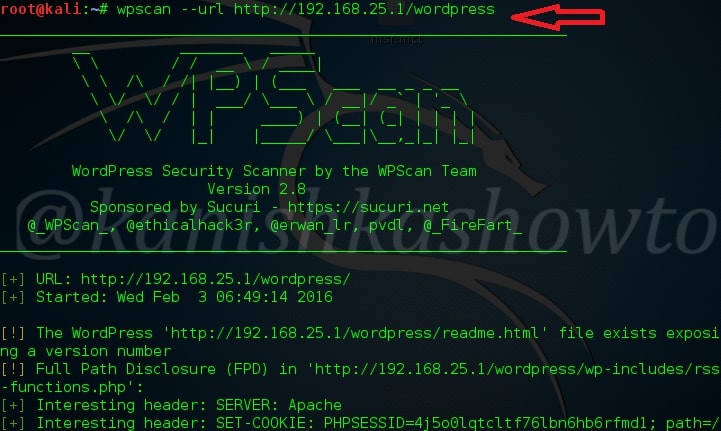 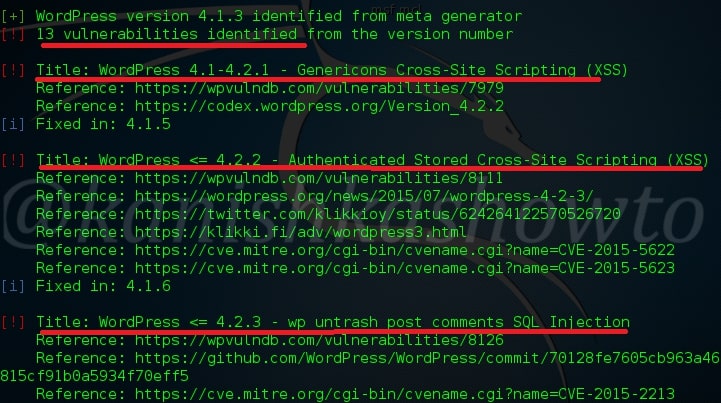 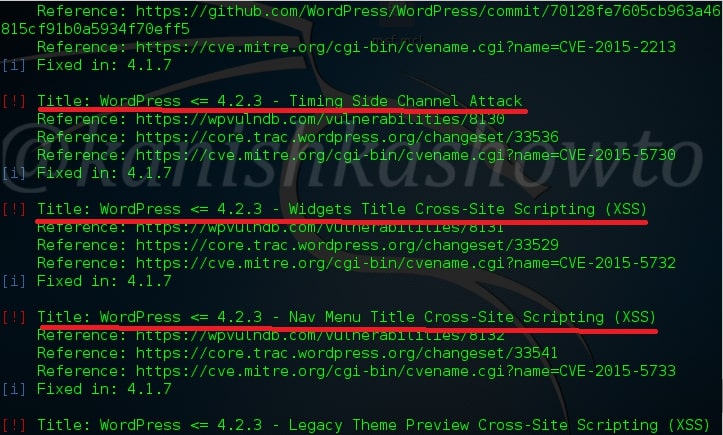 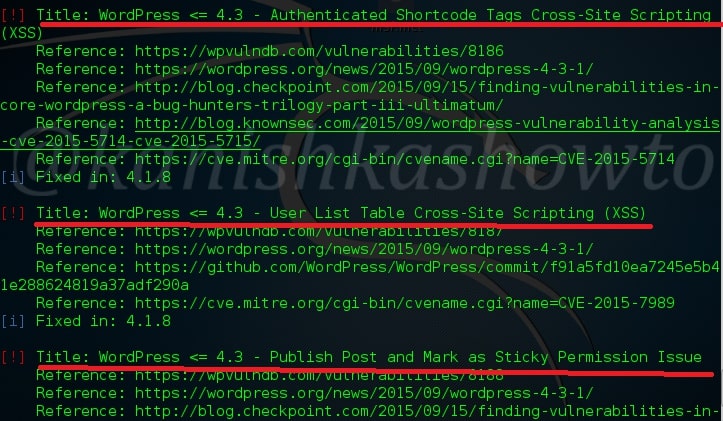 The scan result will be as shown below.( And there you have the first Easter egg). So totally we found four plugins. The first one is Ajax Load More Plugin. As the red exclamation mark shows, it is vulnerable and we have seen how to exploit this vulnerability in the sequel I told you about. If you haven’t gone through it, it’s here. 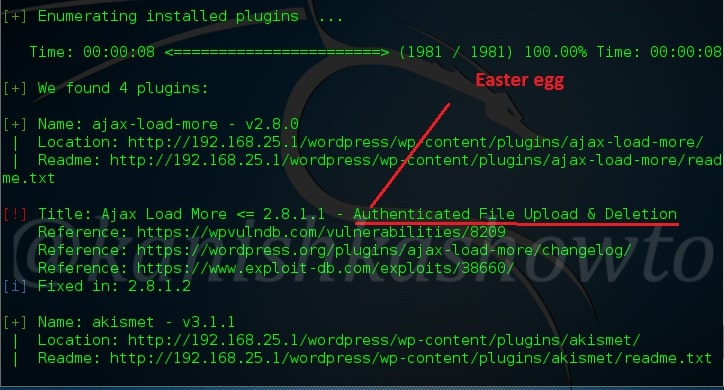 The second plugin is the vulnerable version of Akismet.

The third vulnerable plugin is the WordPress Slider revolution plugin. We will see more about this in our next howto. 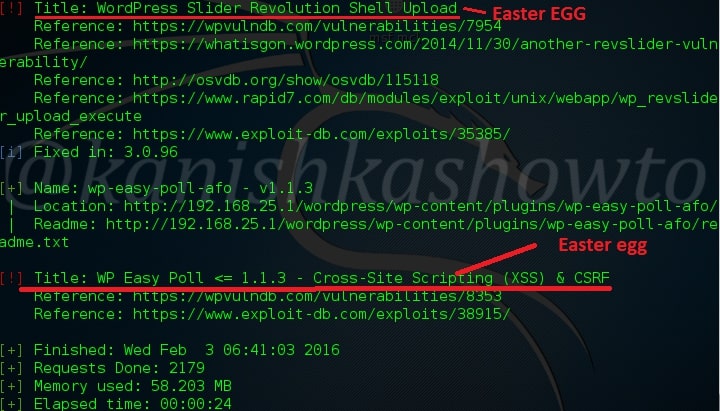 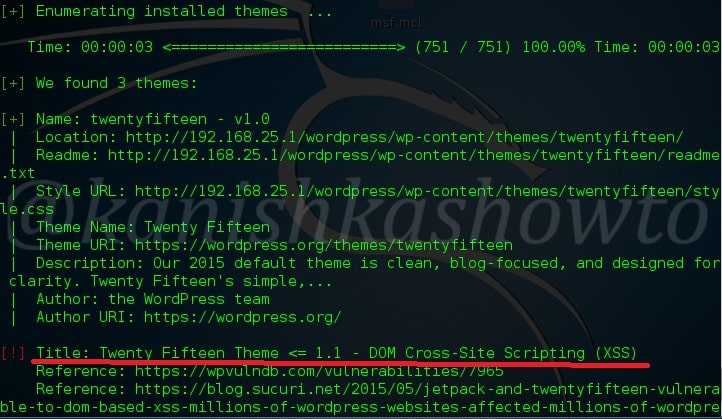 After that let’s enumerate the users in our remote target as shown below.

We can see that the only username in our target. That’s WPscan for you. Hope it was helpful to you and wait for the sequels. 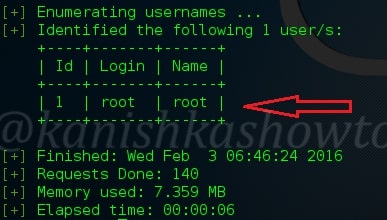