In the field of cyber security, the knowledge of Linux plays a major role. From serving majority of world’s web pages and other services to spreading to the Internet Of Things the role of Linux has only increased now. There is a reason for Linux’s popularity apart from being completely open source. It can be customized into whatever we want : a server, a mobile OS, firmware, an alternative home OS or a penetration testing distro like Kali Linux or Parrot OS for example. After re purposing everything, You can publicize it as your own.

No doubt it was once called the hacker’s operating system because you can tinker with it as much as you can. After a stiff avoidance, even Microsoft is adopting Linux. The wide spread of this operating system makes it all the more significant in penetration testing. So we bring a feature named Linux Privilege Escalation Feature so that our readers may understand how Linux privileges work, what is the importance of user and root privilege and how user privilege can be bypassed to get root privileges. In this feature our readers will learn more than 70 ways in which SUDO privileges can be exploited and how applications running with root privileges can be exploited to become  super user.

In Metasploit this Month feature our readers will see three exploits that affect some old versions of Google Chrome browsers along with an exploit related to Apache James and Apache ActiveMq.

It’s time our readers learn practically about buffer overflow. It is not we but the readers themselves who will be detecting and exploiting a buffer overflow vulnerability.

Kali Linux 2020.2 has been released and the makers have added a new tool named Nextnet. Nextnet is a pivot point discovery tool. We have not yet covered pivoting in our Magazine but we will soon cover it. Let us see a brief info of pivoting until then.

Of course with all other regular features.

In order not to miss an Issue, please Subscribe to our Magazine. Also check out our software repository where we provide vulnerable software for testing  and also other required material for our hacking challenges.

There are no reviews yet.

Only logged in customers who have purchased this product may leave a review. 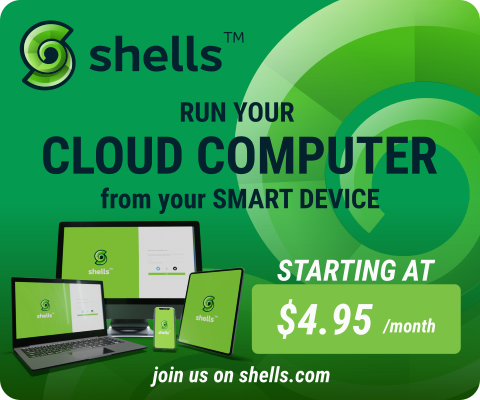 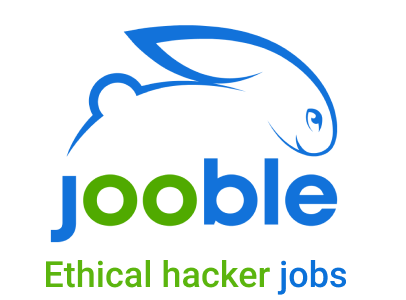 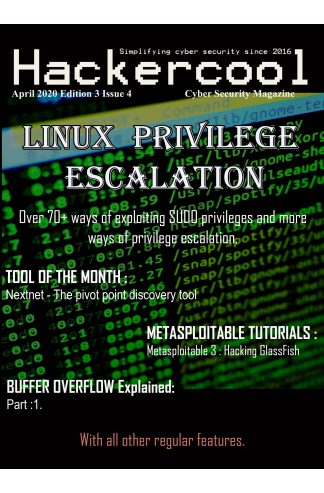