Hello aspiring hackers. In many hacking scenarios, we encounter hashes. To those newbies who have no idea what hashes are, they are encrypted text ( literally we can’t call it text ). Normally they are used to encrypt passwords for website users, operating system users etc. Today our tutorial is about cracking hashes.

For this howto, we will use NewsP Free News Script 1.4.7 which had a credential disclosure vulnerability as shown below. Imagine we got the username and password hash as shown below. The only thing that stops me from accessing the website is password in encrypted format.

Enter the hash we need to crack as shown above and hit ENTER. It will show the possible hash type as shown below. In our case, it is MD5 or a variant of it. 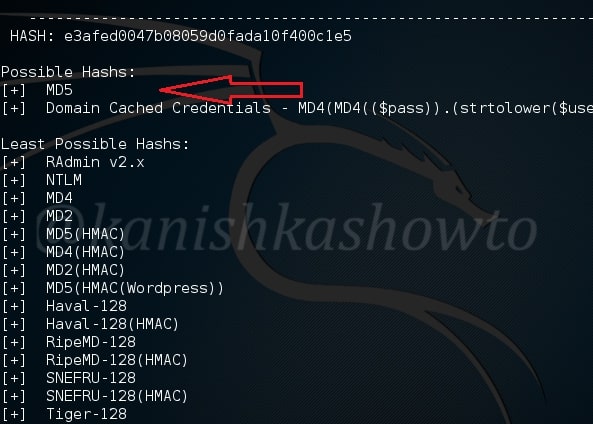 We can also use another tool hashid for similar purpose. It’s syntax is as shown below. 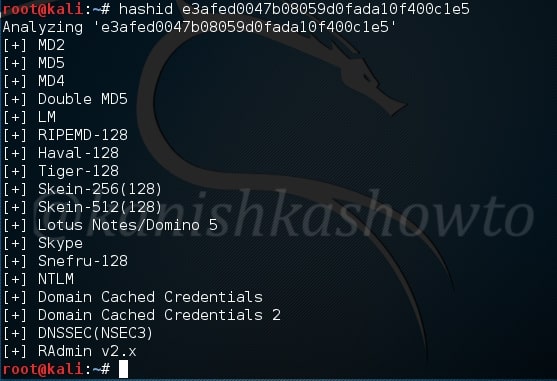 We know what the type of hash is. Now, it’s time to crack the hash. We will use a tool called ‘findmyhash’. To use this tool, we need to specify the hash type ( which we already know ) and hash after it as shown below. This tool tries to crack the hash by using various online hash crackers available.

After successfully cracking the hash, it will display us the corresponding password as shown below. In our case, the password is admin. 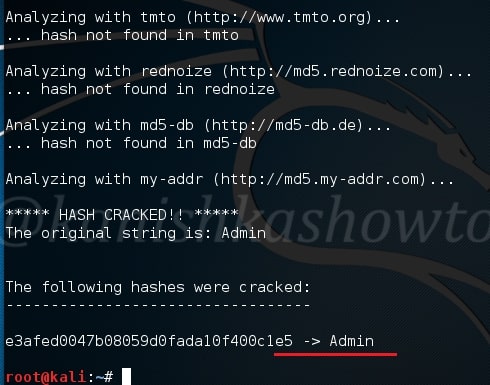