It is a dream of every hacker to bypass the antivirus solutions of their targets. Recently we have been learning about various payload generators that can bypass antivirus. In this howto, we will see one such payload generator which is designed to bypass antivirus. It’s named Shellter. To say in the words of its makers, “By using Shellter, you automatically have an infinitely polymorphic executable template, since you can use any 32-bit ‘standalone’ native Windows executable to host your shellcode. By ‘standalone’ means an executable that is not statically linked to any proprietary DLLs, apart from those included by default in Windows. ”

Let us see how to install Shellter in Kali Linux. The version we are using here is the latest version Shellter V7.0 till date which can be downloaded from here. Go to the download page and download the zip file shown below. 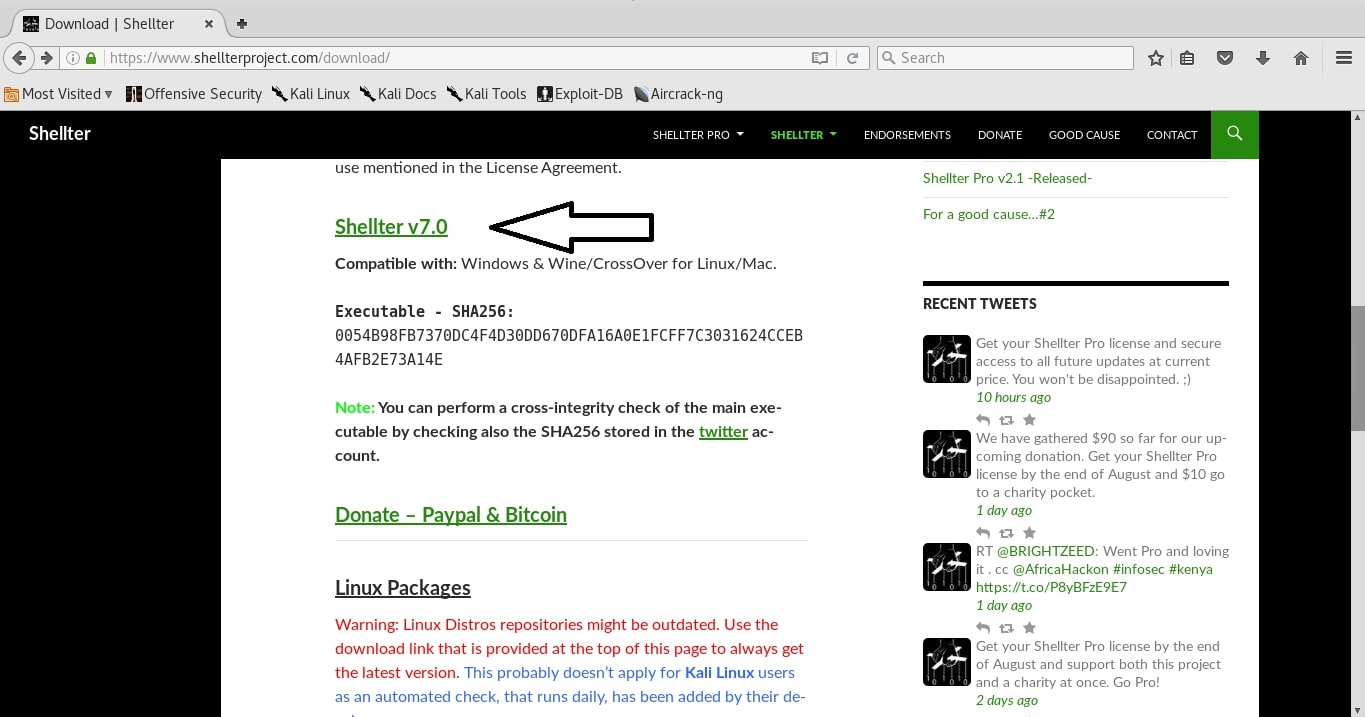 Click on the link and save the file as shown below. 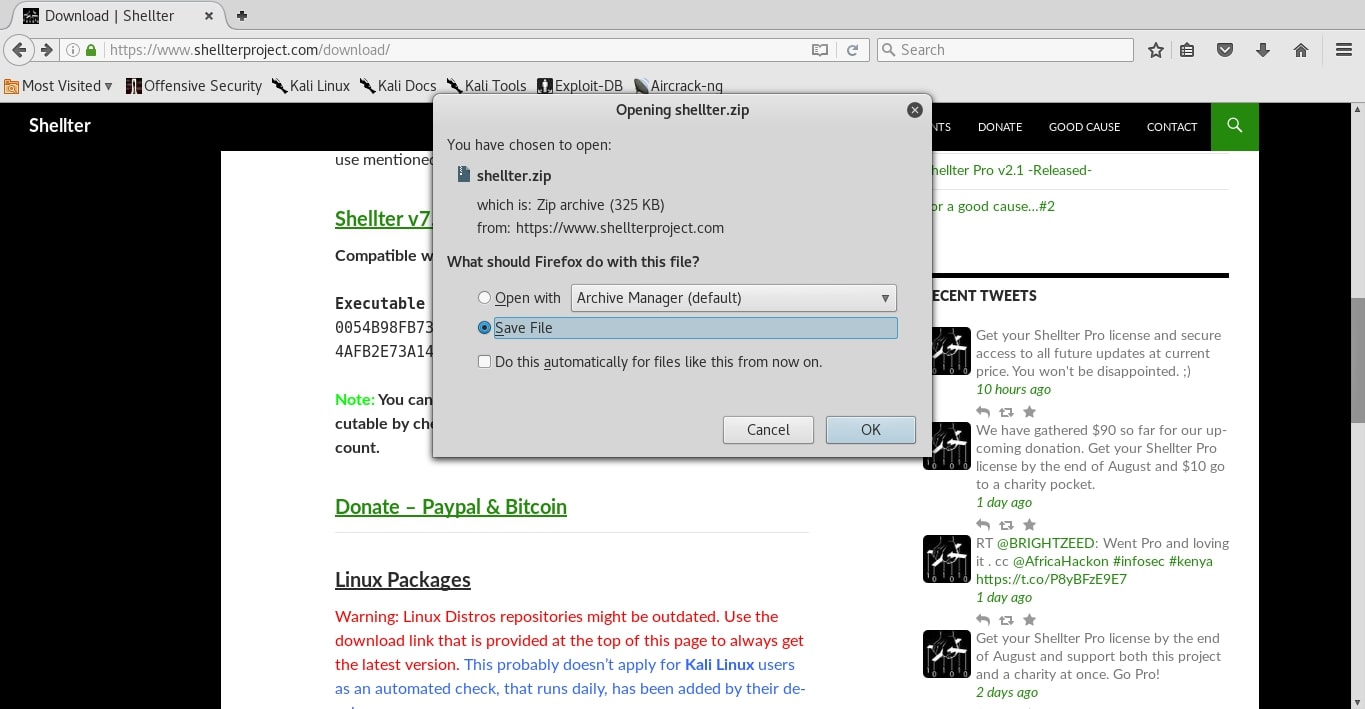 Once the download is finished, go to the Downloads folder. You will see the “shellter.zip” file as shown below. I copied the file to the root folder but if you want to keep the file in Downloads folder you can keep it. This step is not mandatory. 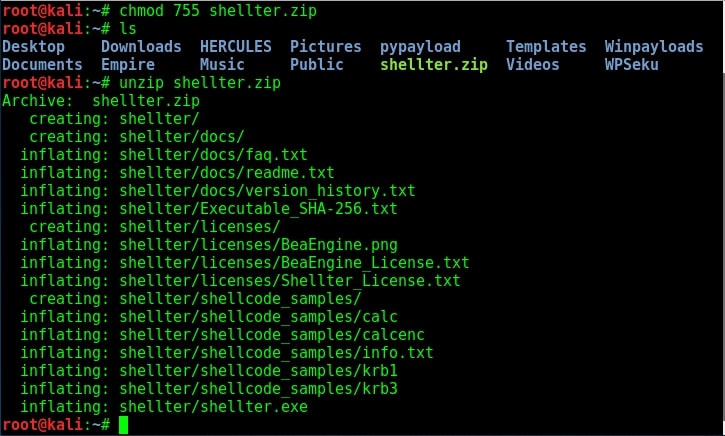 Type “ls“. You will see a new directory with name “shellter”. You have successfully installed Shellter in Kali Linux. Navigate into the directory “Shellter” to see its contents as shown belo- w. We will see how to use Shellter to bypass antivirus in our next issue. Until then, happy hacking practice.

ere’s a video version of this howto

2 thoughts on “How to install Shellter in Kali Linux” 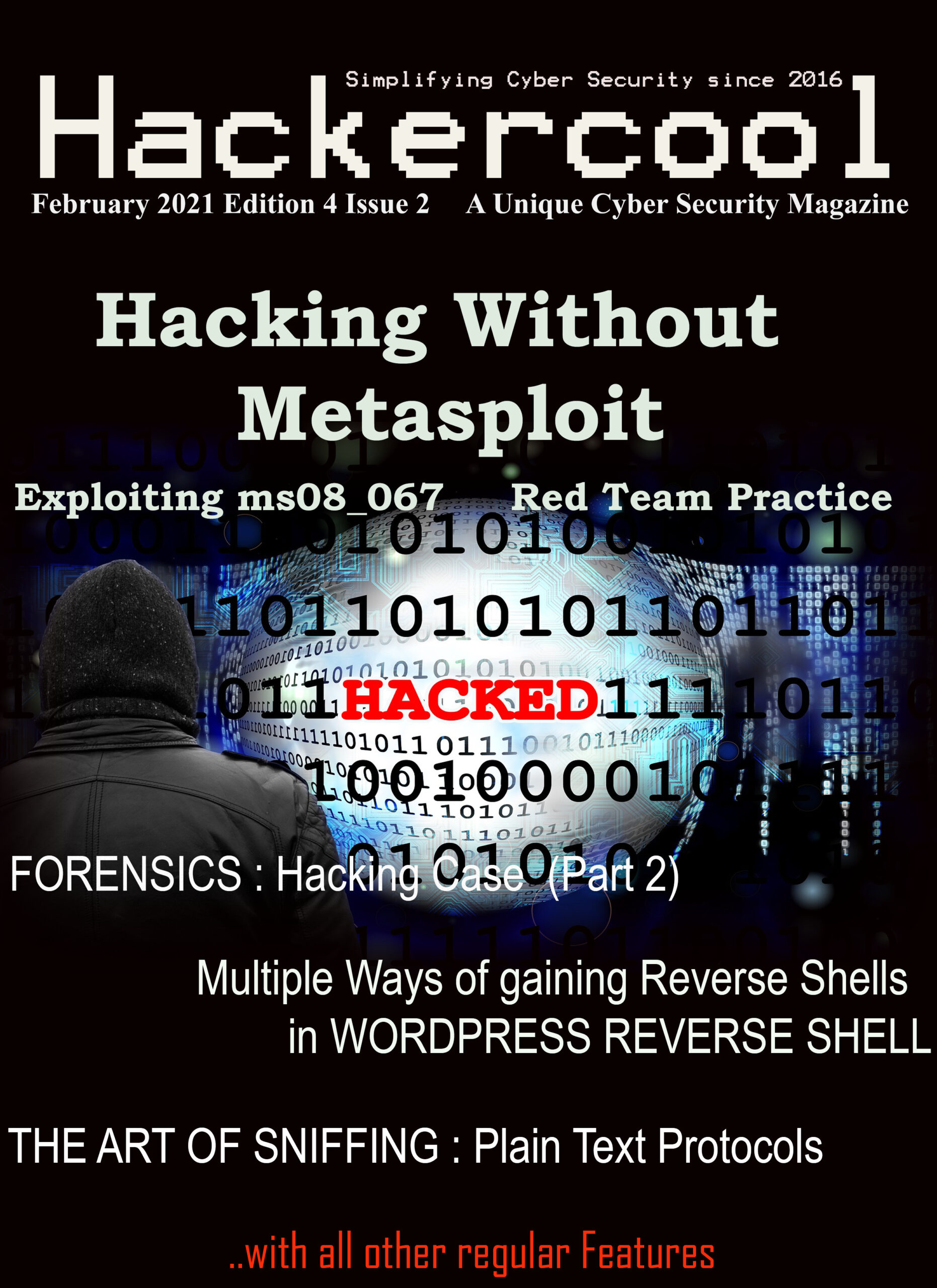